For Rent
No Fees! 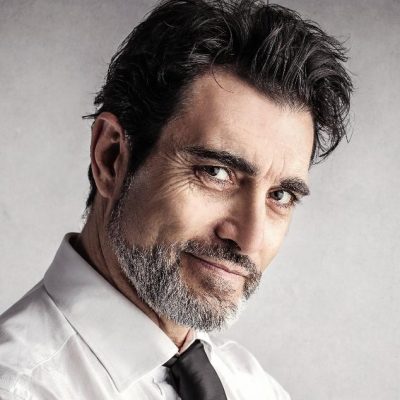