Modern apartment in the city center 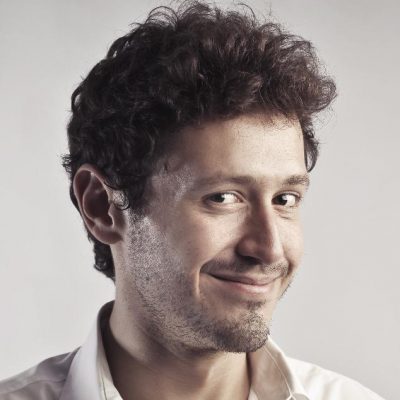